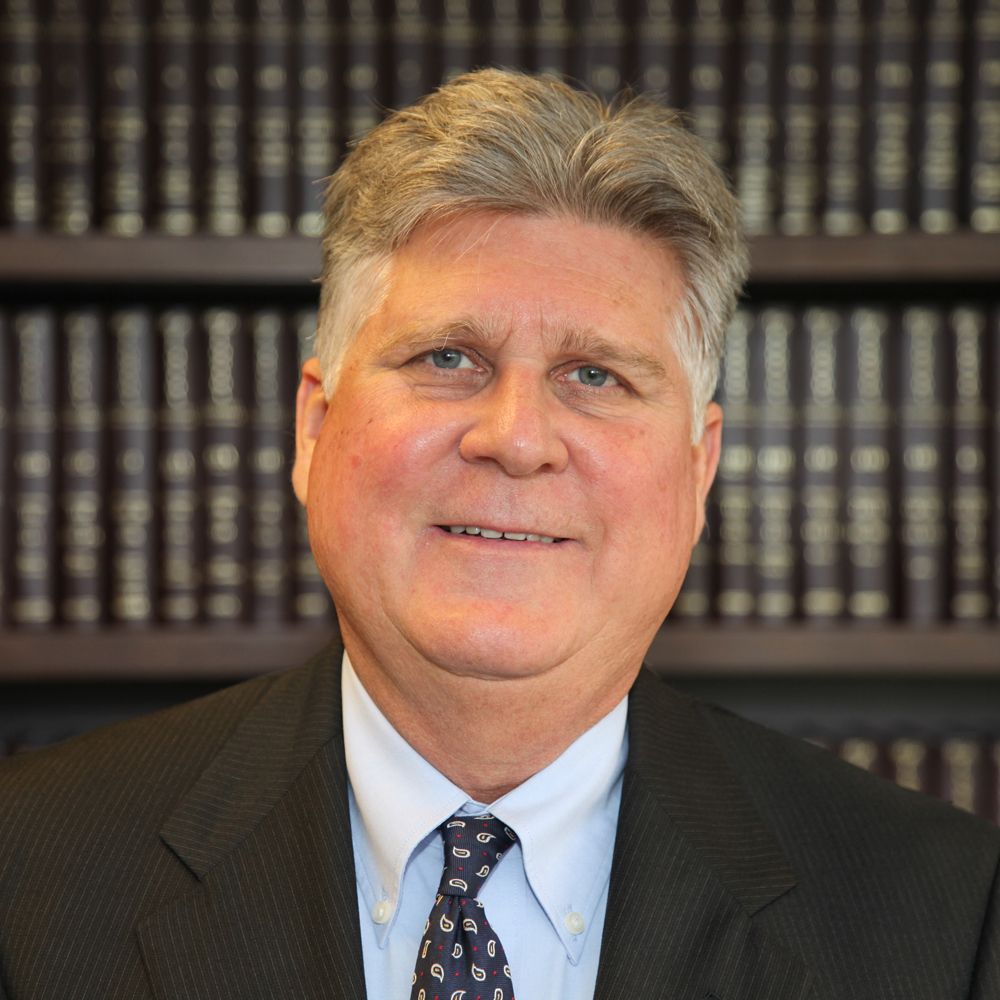 Biography
Clay Roberts has focused his practice for almost 30 years on civil litigation and appellate advocacy. He consistently has carried Martindale-Hubbell’s prestigious “AV” rating and has successfully achieved multi-million dollar verdicts and settlements. After graduating with honors in 1978 from the University of Miami School of Law, Mr. Roberts joined the internationally known Miami firm of Dixon, Dixon, et al. e where he represented a wide spectrum of major corporations, product manufacturers, insurance companies and international maritime interests. After just four years, he was named a partner of the firm. In 1985, Mr. Roberts accepted a position as a partner of the law firm of Proenza, White and Roberts. The firm was established by prominent Cuban-American attorney Morris C. Proenza as one of Miami’s first boutique litigation firms. In 1996, Mr. Roberts assumed leadership of the firm and continued its tradition of providing personal service for clients needing representation in litigation. In 2004, he was joined by David Durkee, and the firm was renamed Roberts & Durkee, P.A. Mr. Roberts has twice served on the board of directors of the Miami-Dade County Bar Association. He was appointed by former Florida Governor Lawton Chiles to serve on the Human Rights Advocacy Committee for Mental Health and later appointed by former Florida Governor Jeb Bush to serve another term. Currently, Mr. Roberts serves on the board of directors of “Summer Fun for Kids,” a local charity raising money to send underprivileged children to summer camp each year. He is often appointed to advise the Court as an attorney ad litem in cases involving children. He has recently joined as a volunteer attorney ad litem for Lawyers for Children America. Mr. Roberts is a frequent speaker on medical malpractice, products liability and insurance issues. He has been relied on by journalists and broadcasters for commentary about legal issues.